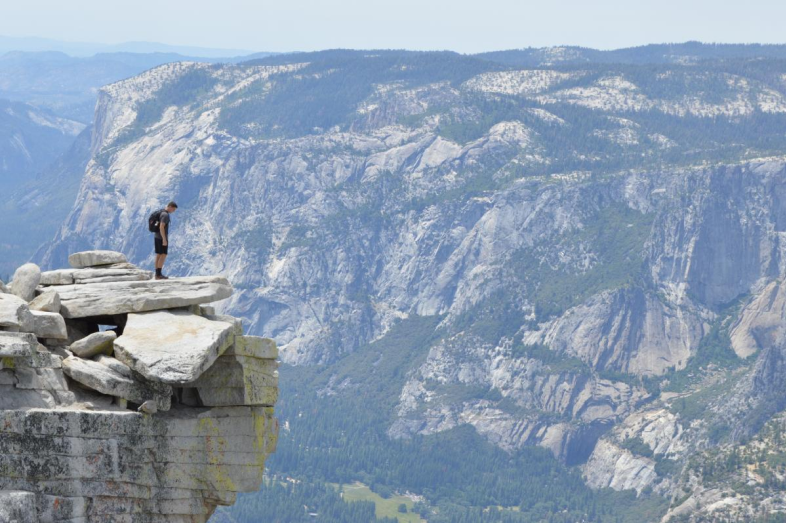 Why A Trump Presidency Has Higher Ed on Edge

Benjamin Wermund of Politico discusses the uncertainties ahead for the nation’s colleges and universities following the presidential election. While Donald Trump has offered few specifics on education policy, his surrogates suggest he will reverse course on many initiatives put in place under President Obama. That could have a significant impact on areas like Title IX enforcement, federal funding for research, and more. Higher education leaders are also facing a surge in reports of hate crimes and harassment on campuses that were already struggling with issues of free speech and diversity.