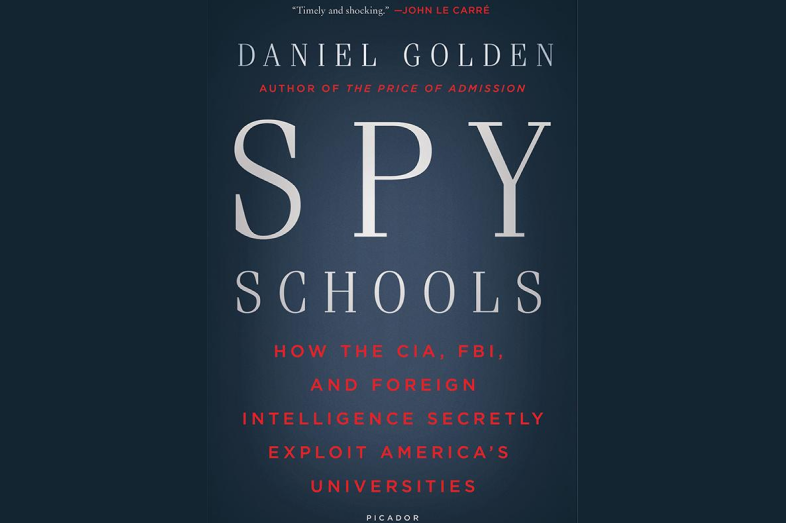 Why Do Spies Love U.S. Colleges?

In his recent book, “Spy Schools,” veteran higher education journalist and two-time Pulitzer Prize winner Daniel Golden builds a compelling case that the globalization of American universities has made them fertile territory for espionage. Using case studies and sometimes stunning revelations, he shows how foreign operatives are exploiting access to get a better understanding of U.S. policies and practices, and, in some cases, to steal valuable scientific research. On the flipside, American intelligence agencies are cultivating foreign students in the U.S. in hopes of grooming them to become informants when they return to their home countries. How did Golden uncover some of these practices, and what’s been the fallout from his reporting for the schools and programs he featured? What makes American colleges and universities particularly vulnerable to espionage? And what can campuses do to better protect their intellectual property? Plus, Golden—the education editor for ProPublica—shares story ideas for reporters covering international students at local postsecondary institutions.

This episode of EWA Radio originally aired on October 22, 2018. 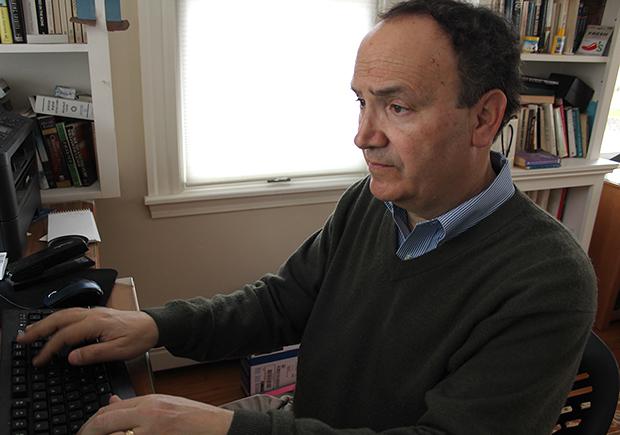