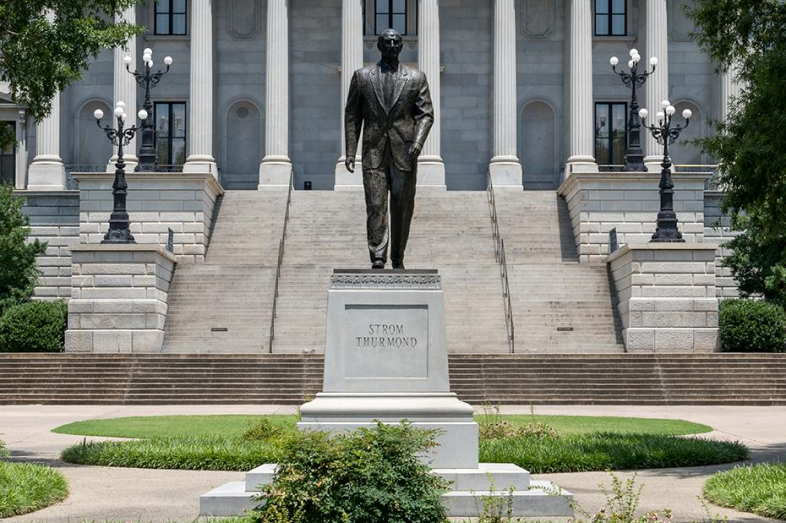 The controversial past (and present) of schools named for segregationists.
(EWA Radio: Episode 199)

What’s in a name? That’s an increasingly complex question for communities with public schools named after segregationist politicians. Two Education Week reporters, Corey Mitchell and Andrew Ujifusa, are tracking both the campuses and controversy. Education Week built a database of 22 schools in eight states named for politicians who signed a document known as the “Southern Manifesto,” protesting the U.S. Supreme Court’s historic Brown v. Board of Education of Topeka decision in 1954 on school desegregation. Increasingly, groups like the Southern Poverty Law Center are advocating to turn the controversy into a “teachable moment” for these schools. What’s keeping school officials, including at South Carolina’s Strom Thurmond High School, from renaming campuses? How do students feel about the controversy? And what questions should reporters ask when they dig into the anti-civil rights legacies of these namesakes?

This episode of EWA Radio originally aired on February 26, 2019. 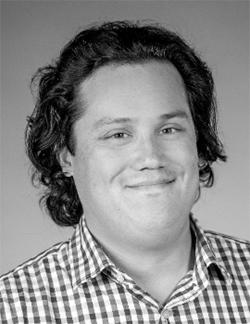 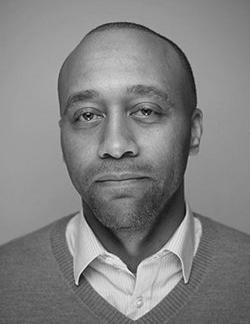