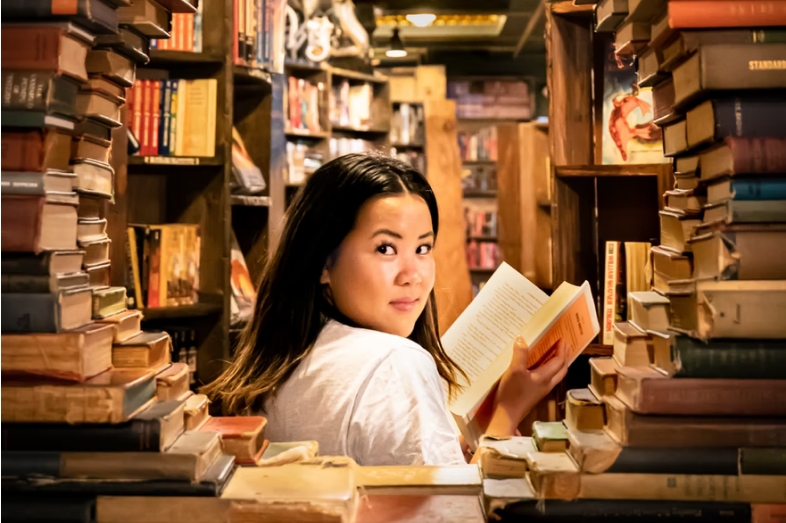 What is actually being taught in college classrooms? What should be taught? The academic instruction of students – arguably the main activity of a college – is a crucial area of coverage for journalists since it touches on some of society’s most fundamental questions.

Back to College Academics

The academic instruction of students – arguably the main activity of a college – is a crucial area of coverage for journalists since it touches on some of society’s most fundamental questions. Many of the controversies that generate headlines emerge from two enduring and intertwining debates: What is the purpose of college? And what cultures should be at the center of the curriculum: Western European traditions, or the experiences of historically marginalized people?

In addition, despite the stereotype of colleges as ivory towers separate from the quotidian world, politics has influenced what students learn for thousands of years – with world-changing impacts. Such controversies go all the way back at least to 399 BCE, when Socrates was tried and executed for “impiety” in the lessons he gave his students, who were generally the age of today’s undergraduates. In the U.S., politics has affected the teaching of subjects as seemingly trivial as the differences between butter and margarine, as well as important constitutional issues, such as the right to bear arms, and scientific discoveries, such as climate change.

In the early 2020s, academics took center stage once again in many communities as disputes erupted over the way history and issues of race were being taught, and conservatives attacked the until-recently obscure academic framework of “critical race theory.”

Explore this section for a quick history of college academics and some useful reporting resources. 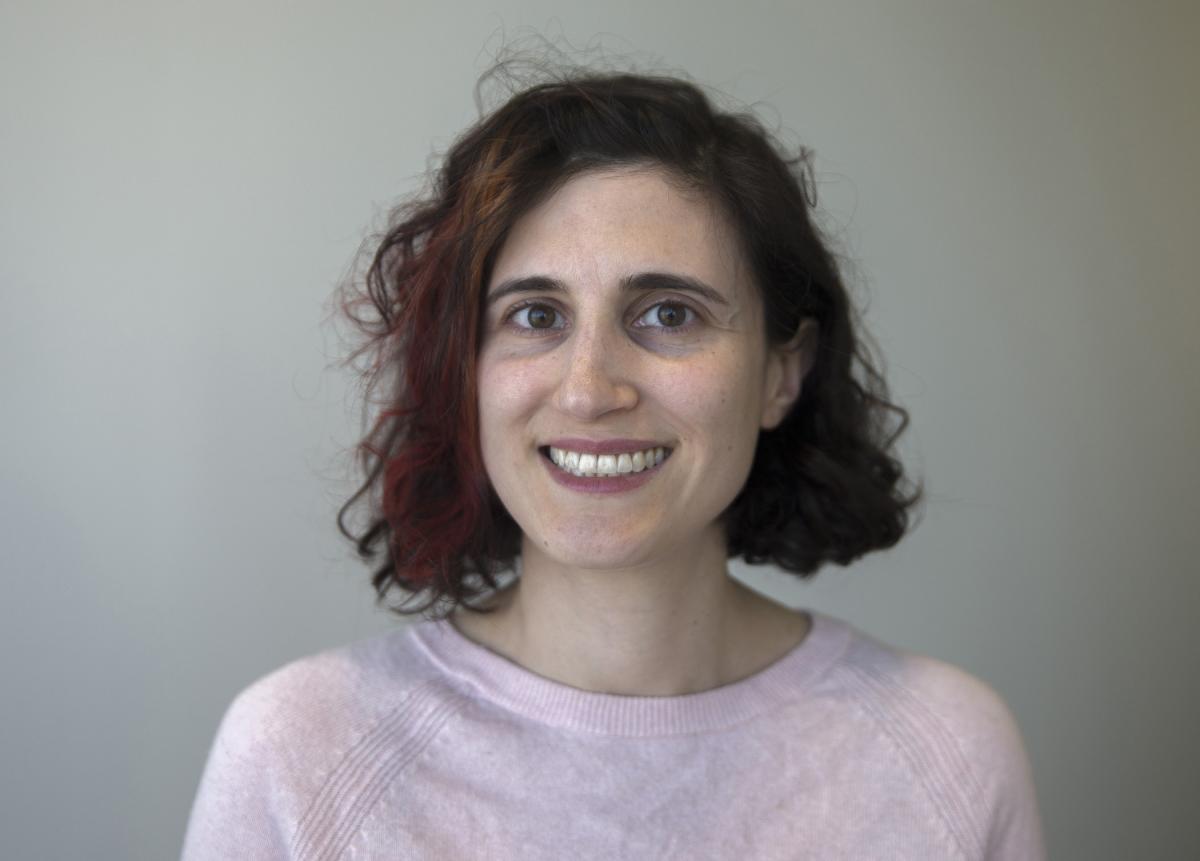