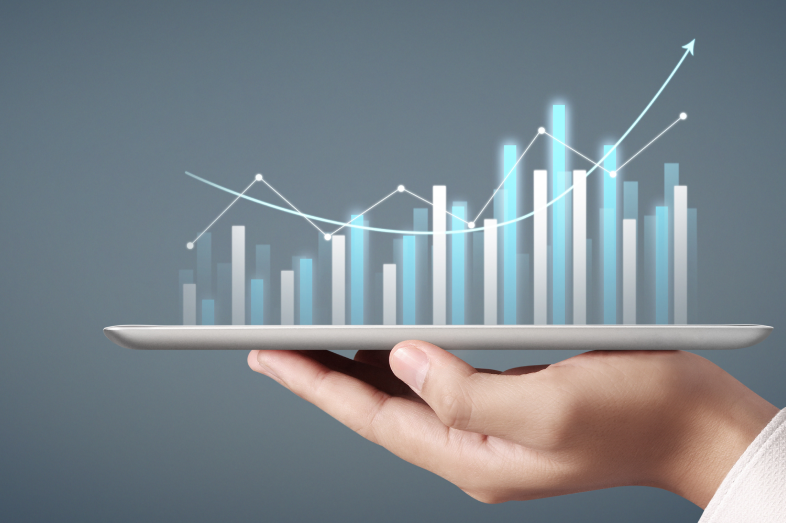 College enrollment reached an all-time high in 2008. But there are still significant enrollment disparities across race and income.

Hispanic and black students have both seen significant enrollment increases since 2000, but Hispanic students are the only group to sustain that pace of growth since 2010, according to data from the National Center for Education Statistics.

And college enrollment doesn’t always equal college completion, especially for students of color or those from low-income families. More Americans are completing college — 48 percent of Americans ages 25-64 hold a bachelor’s degree as compared to about 38 percent in 2008 — but growth is slow, especially for black and Hispanic people.