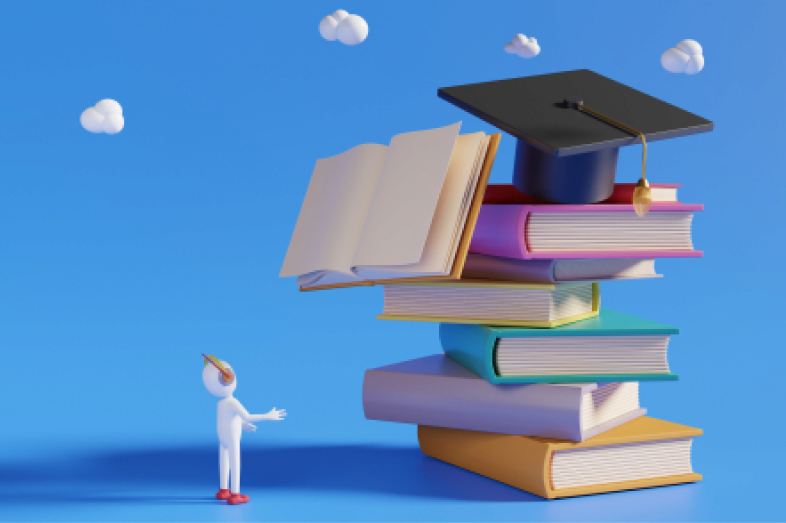 This guide from the National Association for College Admission Counseling shares dozens of definitions of complicated college admissions terms.

Legacy: An applicant and/or student with family members who are alumni of the college. These students often have an advantage in college applications because of their connections. Policies on admitting legacy students date back to the 1920s, when colleges saw an increase in Jewish and Catholic applicants and wanted to maintain the Protestant majority.

Match and fit: “Match” refers to how well a student’s academic abilities line up with the academic selectiveness of the school where they are enrolled. “Fit” refers to the other aspects of postsecondary life, such as student support services, financial aid, distance from home, and campus atmosphere. “Undermatching” — when a high-achieving student doesn’t attend a selective university — is common among minority students. “Overmatching” refers to students’ attending colleges that are too academically challenging for them. A good explainer of the “overmatch” claims can be found here.

Summer melt: An instance in which a student commits in May to enroll in a school but doesn’t show up for the fall semester.

Share
Author
Pressley Frevert
Related Issues
Data/Research: College Access & Admissions
Research and Data Sources
History and Background: College Access & Admissions
Until the 1950s, most colleges didn’t have an admissions office to speak of. There were no admissions deans, no viewbooks and no campus tours.
Why Does College Access Matter?
Despite a small but vocal group of critics arguing against expanding college access, most Americans are convinced of higher education’s advantages
What Are Some of the Barriers to College Access
There are many barriers to college access. Read more!
College Access Over Time
College enrollment reached an all-time high in 2008. But there are still significant enrollment disparities across race and income
Load More
x